COBA President Benny Boscio, along with COBA Members and Elected Officials Speak at a Press Conference at City Hall to Oppose the Ban on Punitive Segregation 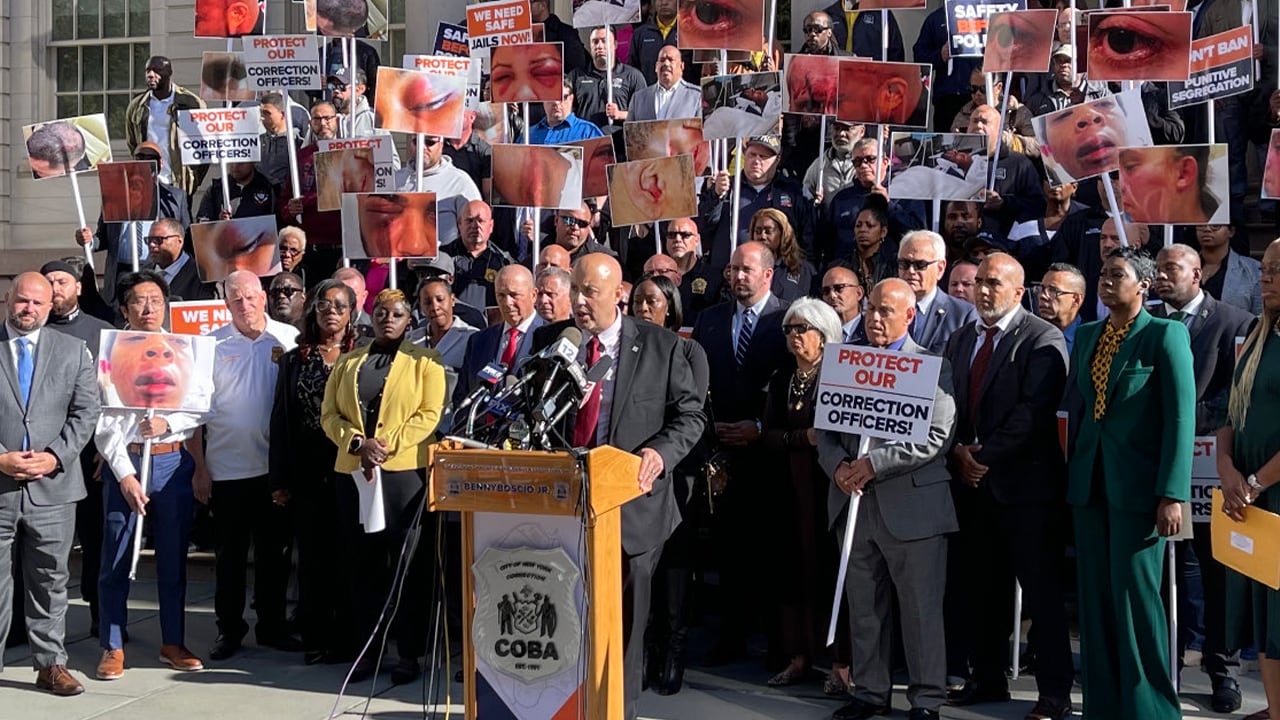 Thank you to all the brave officers who testified about the violent inmate assaults on them and thank you to all our brother & sister union members and elected officials who joined our fight today to stop the ban on punitive segregation! 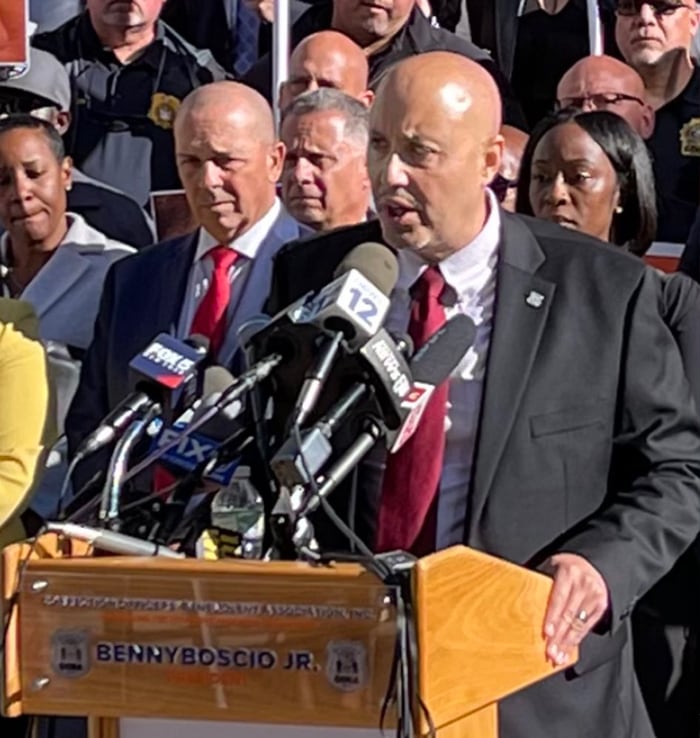 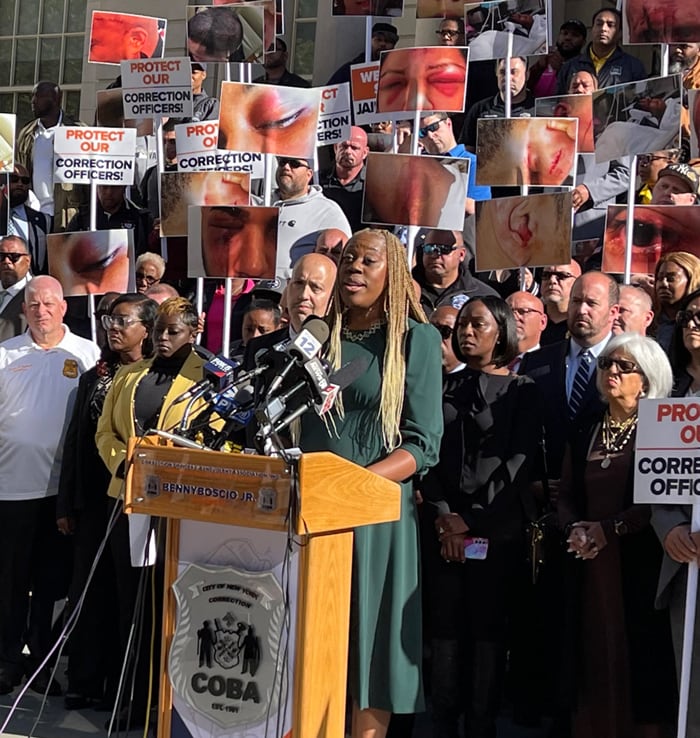 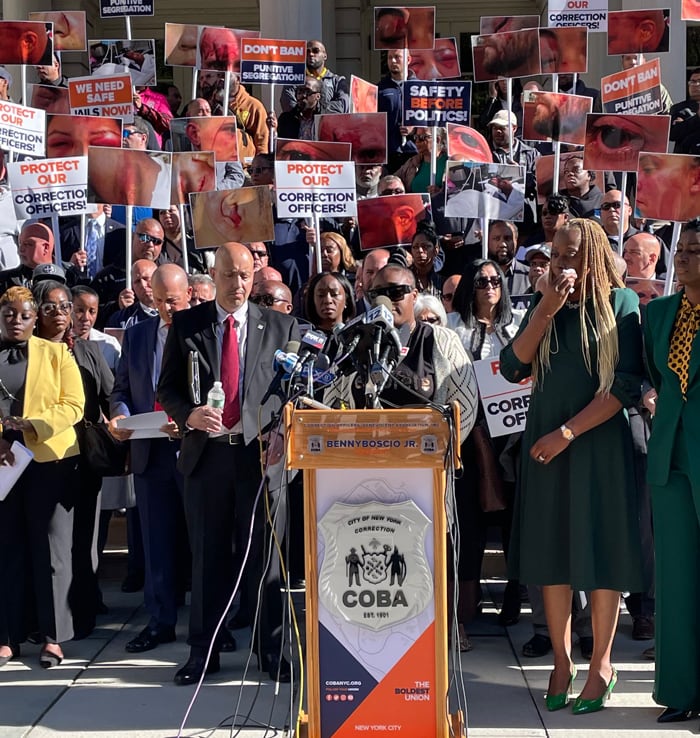 ◂ BACK to blog

Thank you for signing up for our newsletter.